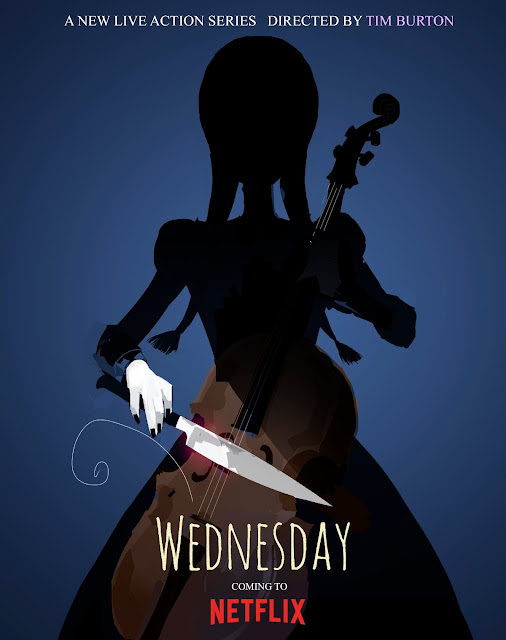 The new TV series is directed by Tim burton and also features many Hitz International members in various roles. Brett Chan is in as 2nd unit director/stunt coordinator with Jason Ng as Assistant Stunt Coordinators. Also, Jason Li and Marina Yordanova take roles as performers Netflix reported the project as being ordered back in November, though no network or streamer was attached at that time. Netflix has given the coming-of-age series an 8 episode order. Based on the character originally created by Charles Addams, “Wednesday” is a young adult TV series described as a sleuthing, supernaturally infused mystery charting Wednesday Addams’ years as a student at Nevermore Academy. She attempts to master her emerging psychic ability, thwart a monstrous killing spree that has terrorized the local town and solve the supernatural mystery that embroiled her parents 25 years ago — all while navigating her new and very tangled relationships at Nevermore. Great work one and all.