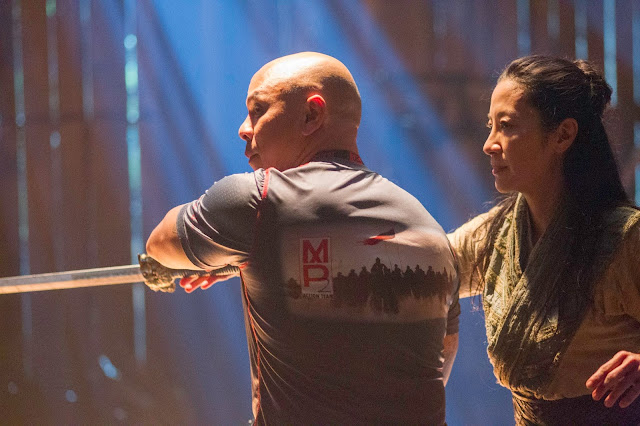 One of the world’s foremost stunt coordinators and fight choreographers and 2nd Unit directors, Brett’s incredible creativity and strong work ethic and 40 years in Martial arts have taken him to the very top of his field. Recent international credits include 2nd Unit directing the action sequences and fight choreography and Emmy Nominated for the hit HBO series “Warrior”, the epic period battle scenes for Netflix’s “Marco Polo” and the Marvel martial arts extravaganza “Iron Fist”, Kung Fu (Pilot). In his hometown of Vancouver, Brett’s many credits include stunt coordinating the 80s-style actioner “Skyscraper” starring The Rock and “Snow Piercer”, an upcoming sci-fi thriller series for TBS.
Through his global travels and 25 years in the industry, Brett has founded HITZ INTERNATIONAL, a professional stunt organization comprised of stunt performers, stunt coordinators, 2nd unit directors and horse masters from around the world. The culmination of Brett’s seasoned work experience has led him to Directing. Whom he has been scouted to Direct a few projects such as “16” ‘Foxhunt” and a few more.. stay tuned.
HEAD TO THE RESUME PAGE TO VIEW
BRETTS FULL RESUME IN PDF FORMAT