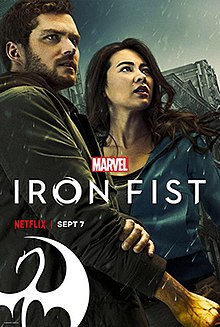 The first teasers for the show promise plenty of action and adventure that stays true to the spirit of the original comic, whose character was very inspired by the martial arts movie boom of the early 1970s. With action director Brett Chan and his Hitz International team working on the show’s fight and stunt action we can expect some very impressive action. Brett and his team have been responsible for the fights on both seasons of Marco Polo,and Outcast with Nicholas Cage, and know how to deliver a very cool mix of Eastern and Western flavoured action.