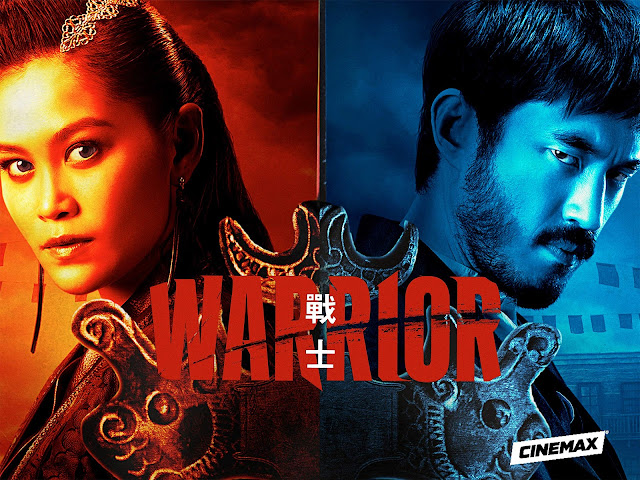 Brett Chan is off to work in South Africa for the new series “Warrior”. Warrior is based on a script by Bruce Lee who had spent many years working on Warrior, but it was never published or produced. Years after the Enter The Dragon actor’s sudden 1973 death at age 32, his daughter found a large collection of handwritten notes that Bruce wrote himself on the concept for the series that became the inspiration for the show. The series will see Justin Lin as executive produce, Shannon Lee (Bruce Lee’s daughter) as executive producer and Johnathan Tropper as show runner. Warrior is described as a gritty, action-packed crime drama set during the brutal Tong Wars of San Francisco’s Chinatown in the second half of the 19th century. The series follows Ah Sahm, a martial arts prodigy who immigrates from China to San Francisco under mysterious circumstances, and becomes a hatchet man for one of Chinatown’s most powerful tongs (Chinese organized crime family).